Duracell ran a promotion here in Hong Kong for a few months with special packs that came with a collectable blind-packed Transformers Kreon figurine keychain. Aside from buying these packs because I am a Transformers fan I hadn’t thought much about it. Like most consumers I just figured Duracell was running a global giveaway campaign. 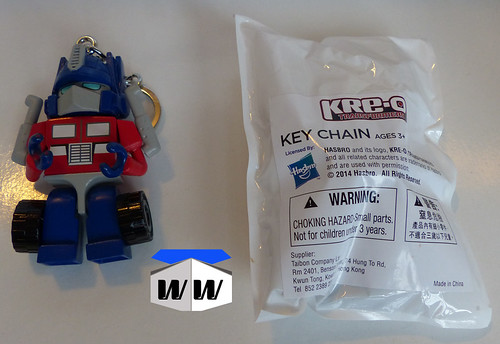 For amusement purposes I tried to look up the product information for the keychain figures and came up blank. Google, for once, had failed me. Hmmm…

Well, surely my go-to Transformers forums full of a wealth of Transformers knowledge would reveal all about these figures… Alas, the Kre-o experts on the boards hadn’t seen or heard of these guys. Double hmmm. 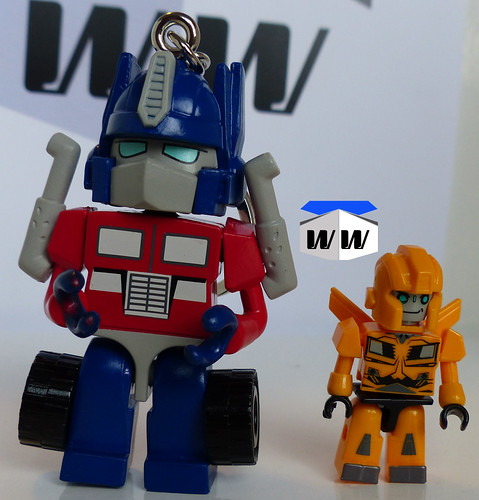 The figures are officially licensed. You can see the Hasbro logo on each pack and the endorsement on the Duracell packaging. They are larger than a normal Kre-o figure and made of rubber. There are three characters in the set – G1 Optimus Prime, G1 Megatron and G1 Bumblebee. In some ways I actually think they are cuter than the original figures. (I don’t collect Kre-o stuff normally but my son loves it, especially the figures!)

Eventually I realised these were an Asia only release, and possibly a Hong Kong only release as I’ve yet to find these keychain figures mentioned in another country. SWEET!

I’ve been lucky enough to get one of each. Prime has gone into my collection and I’m as yet undecided what to do with the other two (still sealed in their blind packs). It’s tempting to keep the set together… ah – the challenges of collecting – what to keep, what to sell… 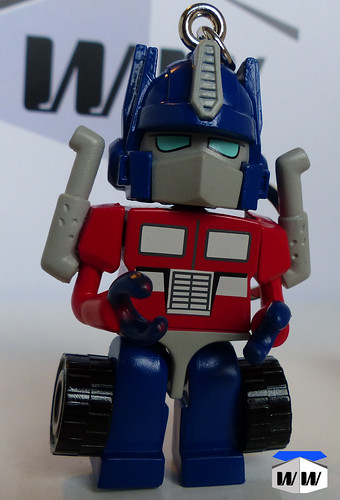 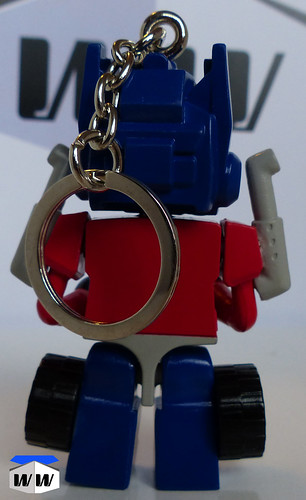 Have you seen these rare collectable Transformer Kre-o keychains in your country? If so, please let me know in the comments. I’d love to determine how far these were distributed and if they went beyond Hong Kong.