Hong Kong has a wealth of great toy designers and companies that create simply amazing adult collectable “toys”. I use the term toy loosely because really we are talking statues and figures that you wouldn’t generally play with per say but display and appreciate.

Finally the Hong Kong collectable toy companies have an event where they can show off these amazing pieces so everyone can appreciate them, and, if you have the money, purchase an amazing piece (or 10) for yourself. That event is called Toy Soul and it is happening this weekend from the 19th – 21st December 2014 in Kowloon Bay.

Bethany and I went along yesterday to take a look and completely geek out at all the awesomeness on display.

Leakin’ lubricants! Ironhide shall be MINE!

One of my favourite local companies – Kidslogic – were there in force with some AMAZING Transformers to show off. The set above hasn’t been released yet, but I can’t wait for it. 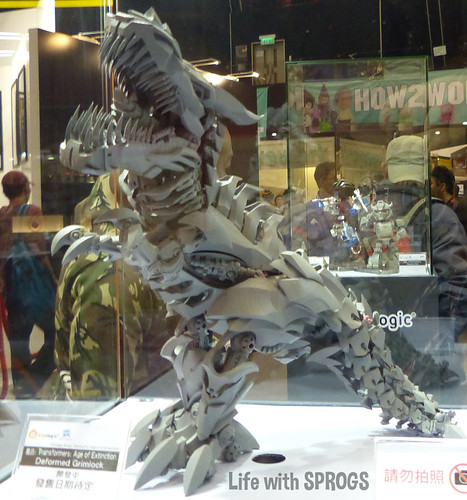 They’ve got some great figures coming up including an Age of Extinction Grimlock! This prototype looks awesome. I’m curious to see how they end up colouring him!

Hot Toys is another amazing local company and their figures have to be seen to be believed. Don’t believe me? Check THIS GUY out: 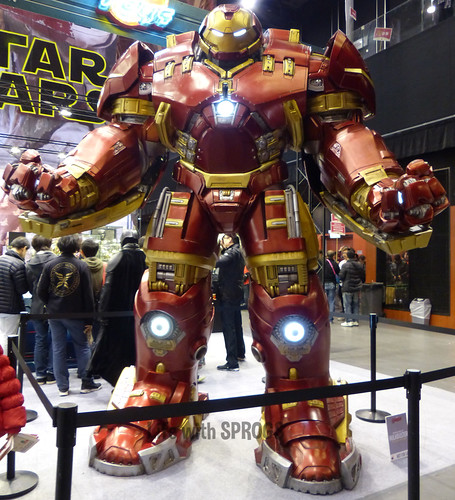 How cool is that?! 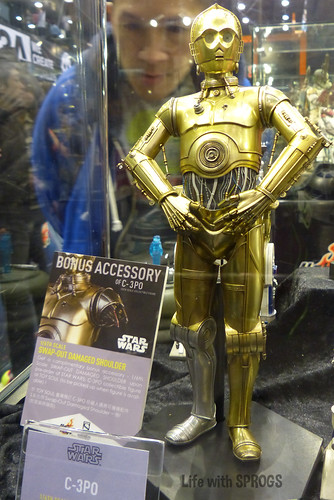 They had a huge range of Avengers and Star Wars figures on display and for sale. The queues for figures from this booth were INSANE! I knew toy collecting was popular but Hot Toys had queues winding back for ages to the point they were allocated seats in the upstairs viewing area to wait! 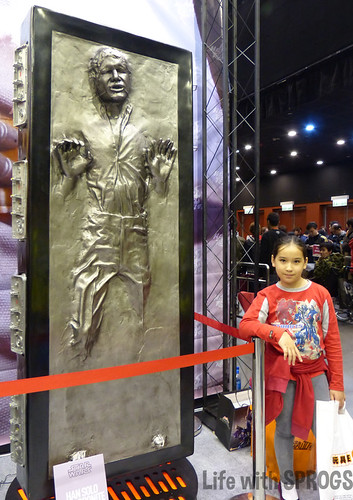 Now we know where Jabba the Hutt goes shopping for his art collection!

Hot Toys had Han Solo in carbonite, complete with blinking lights. I wonder how people would feel if they walked into a house or apartment and saw that hanging on the wall!

We took to one of the Hot toys queues so Bethany could get a little Groot. A what you say? 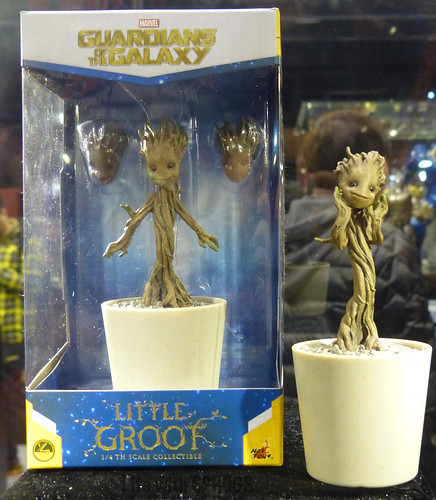 This guy! Possibly the cutest part of the Guardians of the Galaxy movie. He is a show limited special (only available at Toy Soul 2014), so he was immensely popular. 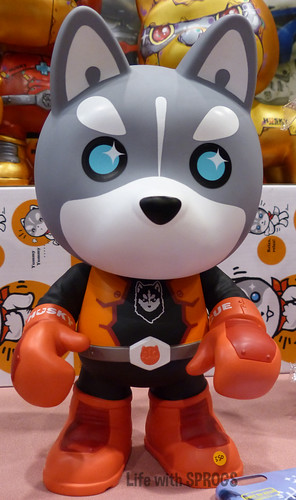 This cute little guy is part of a very limited run of only 300 from Husky Rescue. Not only do these figures look cool but they support animal welfare in Hong Kong. 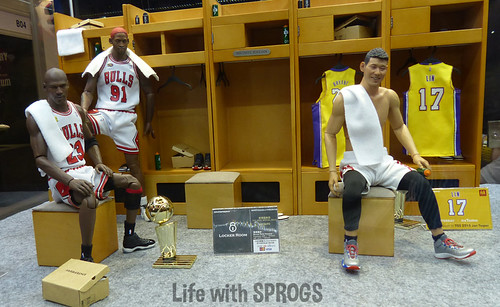 Basketball seemed to be popular as well. I hadn’t realised there was a whole market for toy sports athletes. It was somewhat freaky how realistic many of these figures looked. 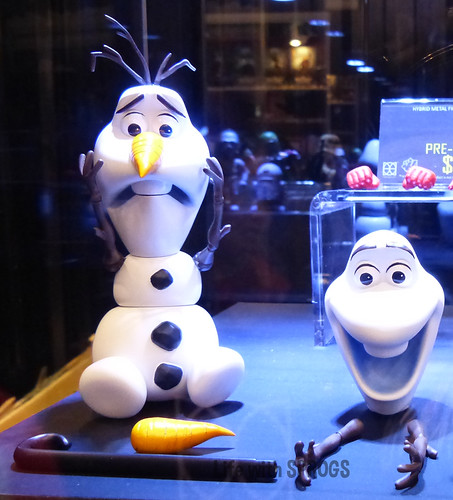 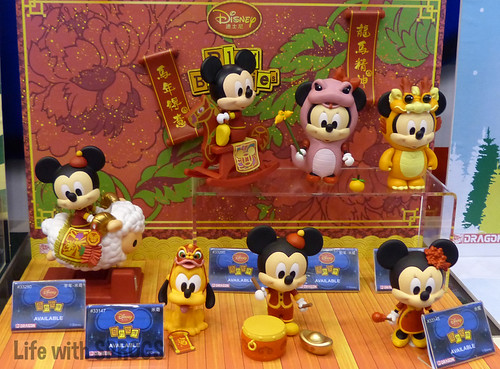 Even Olaf and the crew from Disney were on display, and in some cases for sale. 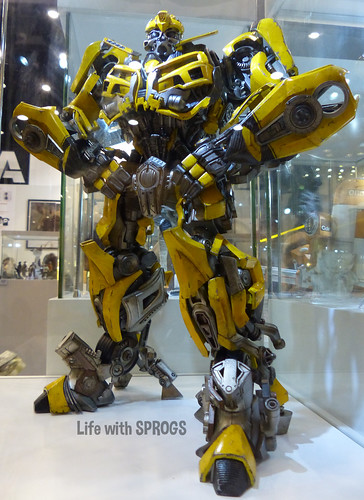 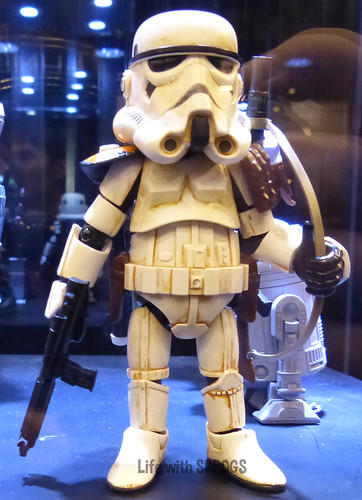 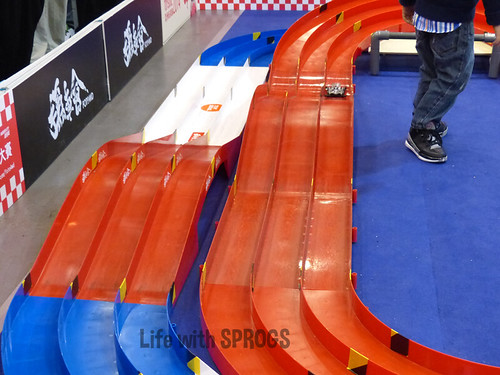 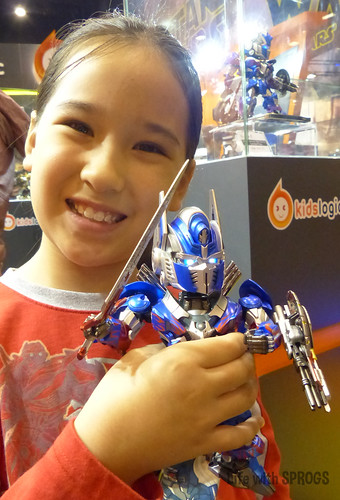 At the end of the day though, it was the Transformers that were always going to win over our hearts. There is too much cool stuff to fit into this post so if you want to see more photos from Toy Soul 2014 check out my album on flickr. 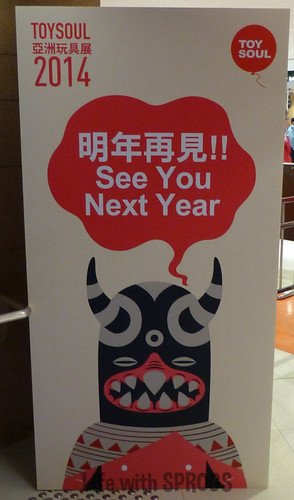 We will DEFINTELY be back next year.

For more information on Toy Soul check out http://www.toysoul.hk